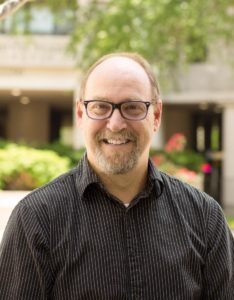 Roger has traveled a diverse professional career that has taken him around the world. He was an English Instructor at Boston College and the University of Maryland, College Park where he taught courses on Literature; Film; and Critical Thinking and Writing before moving to Prague to teach English immediately following the Velvet Revolution. There he came to know many nascent community and national leaders concerned with creating structures of participatory governance. Later, he worked at the Economic Development Institute of the World Bank where he designed and managed development seminars focusing on country-to-country lessons and international best practices, in the former Soviet Union, South East Asia, Anglophone Africa, and Central America. These seminars brought together stakeholders from every segment of developing nations as well as the international development community to engage in conversations on national and regional capacity building.

Roger also spent over 20 years working on documentaries, film, TV, and video production during which time he was nominated for multiple Emmy Awards, winning one. His work has been seen on PBS, HGTV, Food Network, and the Discovery Channel, as well as in National Park facilities, art installations, local outlets, and of course, the internet.

Roger has a Bachelor’s Degree from California State University-Chico and a Master’s Degree from Boston College. He considers himself a professional listener. In one medium or another he has spent decades now listening to the stories people have to tell about themselves and distilling from those stories the things that people really care about.